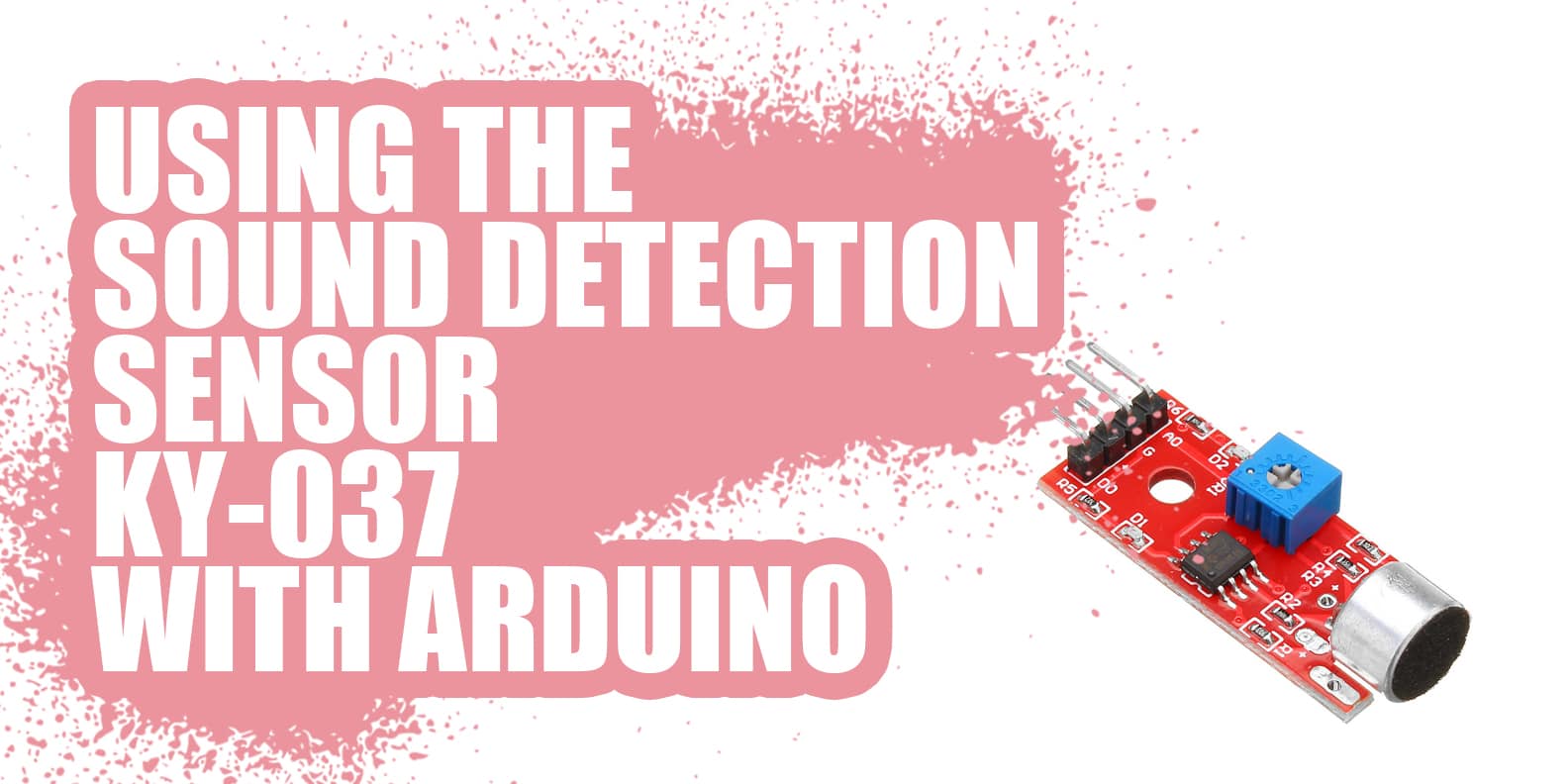 The KY-037 Module will be our main component for this tutorial. This module has a microphone, and an LM393 differential comparator mounted on a breakout board with a potentiometer and several resistors. Figure 1 shows the module as seen in fritzing.

HOW DOES IT WORK?

The microphone converts sounds waves to analog signals which is then fed to a comparator circuit made-up by the LM393 circuit. The circuit compares the signal with a predetermined treshold set by VR1. If the sound intensity is greater than the threshold, it pulls the Signal (S) pin to HIGH, otherwise the S-pin is LOW.

Figure 2 shows the connection between the Arduino Uno and the KY-037 Sound Detection Sensor.

The KY-037 module pins are connected to the Arduino Uno board as follows:

Below is the Arduino sketch for our project. I have added comments to explain important parts of the code. Save the code as KY-037.ino and upload it to your Arduino board.

Apply power to your Arduino Uno board. If the sound intensity reaches the threshold setpoint set by VR1, the built-in LED of the Arduino will also light-up. Adjust the threshold by turning VR1.