This tutorial teaches you how to send a cloned IR signal using Arduino.

Prior to this tutorial, the method to control modules using a remote and an IR receiver sensor was discussed.

Here, we’ll use an IR emitter LED and an IR receiver.

How does IR communication work?

IR stands for Infrared. Infrared has a slightly larger wavelength than visible light. This kind of light cannot be seen by the naked eye. You can appreciate infrared light by turning on your mobile phone’s camera and then aiming it at a TV remote control unit. Pressing a button on the TV remote will make you see the IR light on your mobile phone screen.

Figure 1: Electromagnetic waves with a wavelength greater than 1 nanometer but less than 700 nanometers are known as IR rays.

IR is widely used for remote communication because of the following characteristics:

The series of signals are sent with specific on and off times. The corresponding device detects it and is able to determine the correct user command.

More information on IR communication signals can be found in the introduction part of this article by Ardafruit. Adafruit talks about what kind of IR library they use.

If you implement this circuit, you’ll see that any kind of IR signal can be copied and sent to its receiver.

The signal will be sent using an IR emitter LED. Alternatively, in order to receive IR signals, an IR receiver is used. IR codes will be utilized, and these codes will be analyzed by Arduino.

Before starting, ensure that the TSOP1738 sensor is the one being used. This sensor is specially designed for IR communication as it does not emit noisy signals.

After implementing the circuit, make sure that you have the IRremote library installed in your Arduino IDE. If not, go to this link: https://github.com/z3t0/Arduino-IRremote and download the library and install it.

And upload the sketch to your Arduino.

Once uploaded, open the Serial Monitor, then use any brand of remote available to aim at the sensor. Then push any button on the remote.

A log should appear similar below, which shows the signal sent with the remote.

In our example, we’ll use a Sony remote and press the ON button.

Open notepad and record this information. These data will be used to send the signal using Arduino.

There are two methods of sending the captured IR signals. Function-based and Raw data-based.

Some libraries identify the type of encoding for the Sony TV remote function above. With this, the built-in function sendSony( ) is used with the IR code as a parameter.

This signal can be sent by the following code:

The first parameter is the address, the second is the data, and the third is the number of times to send it. This actually came from the information we got from our RecieveDump program:

The code sends the cloned signal at 5-second intervals.

This code, however is limited to SONY encoding and will not work for other encoded signals. For sending various signals using only RAW data, the IRSendRawDemo example code of the IRremote library can be used as a reference.

Once the file is opened, an array uint16_t rawData[ ] can be seen. The array can be changed with the rawData array received via the serial monitor while running the ReceiveDump program.

So let’s modify the SendRawDemo to send the Turn ON Sony signal.

Ensure the red marked spots are changed with the information from data from the serial monitor before and that the code is uploaded to Arduino.

Aim the IR emitter LED at the corresponding device of the remote, and the operation should be witnessed every 5 seconds! 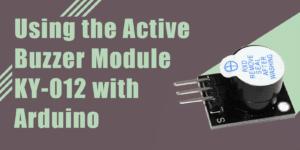 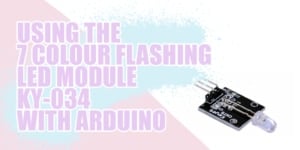 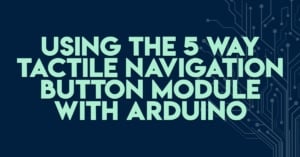 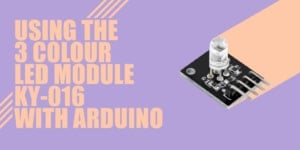 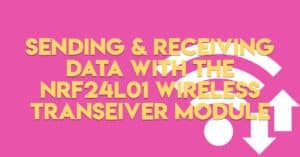 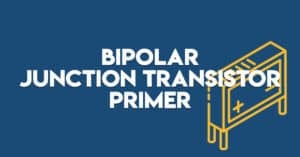 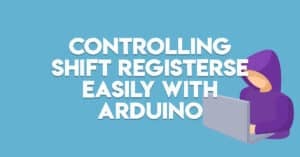 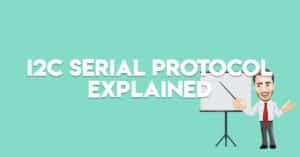